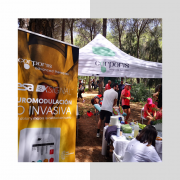 How well things work out when they are done with people who, in addition to professionalism, put in a lot of effort and joy!!! And that is exactly what has happened this past weekend, with the I Nordic Walking Race organised in Marbella, scoring for the Andalusian Cup and of which we already told you just a few days ago that the registrations had flown: it has been AN AUTHENTIC SUCCESS!

It was organised by the Marbella Climbing Club (which, in case you don’t know them yet, is a club with a great sporting and personal philosophy of teamwork and unity, and with extensive experience in organising this type of activity) together with the Andalusian Mountaineering Federation, the Marbella Town Hall and the collaboration of many other collaborators and sponsors, including CORPORIS, so, with such a team, nothing could go wrong 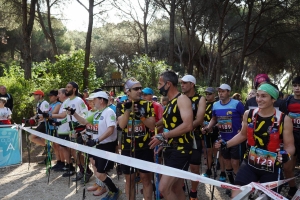 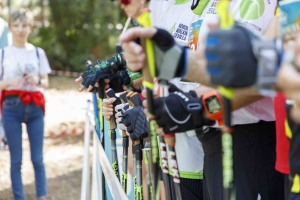 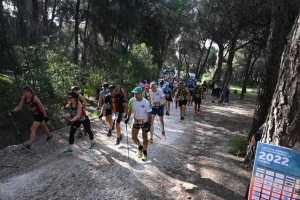 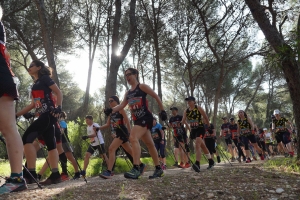 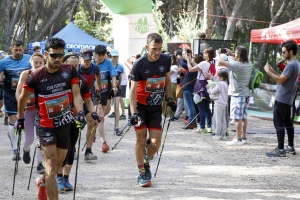 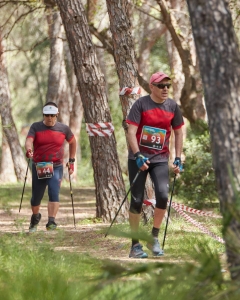 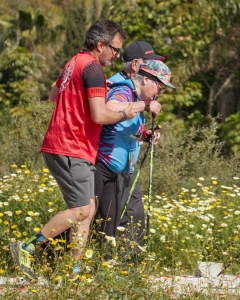 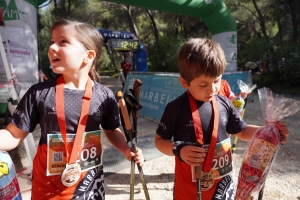 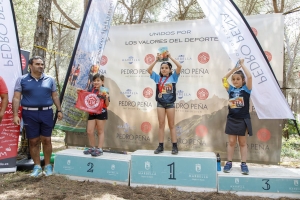 And so it was! The Nagüeles Park where the Nordic Walk was held was filled with athletes from Marbella, but also from other parts of Andalusia from where many clubs, such as Linares, Sevilla, Huelva, Almeria and even participants from the Basque Country, came from!  Even the weather was with us from early in the morning. More than 220 participants gathered to enjoy the sport in a wonderful setting.

From Corporis we were collaborating with the participants after the race, and you can see in the photos that we didn’t stop… 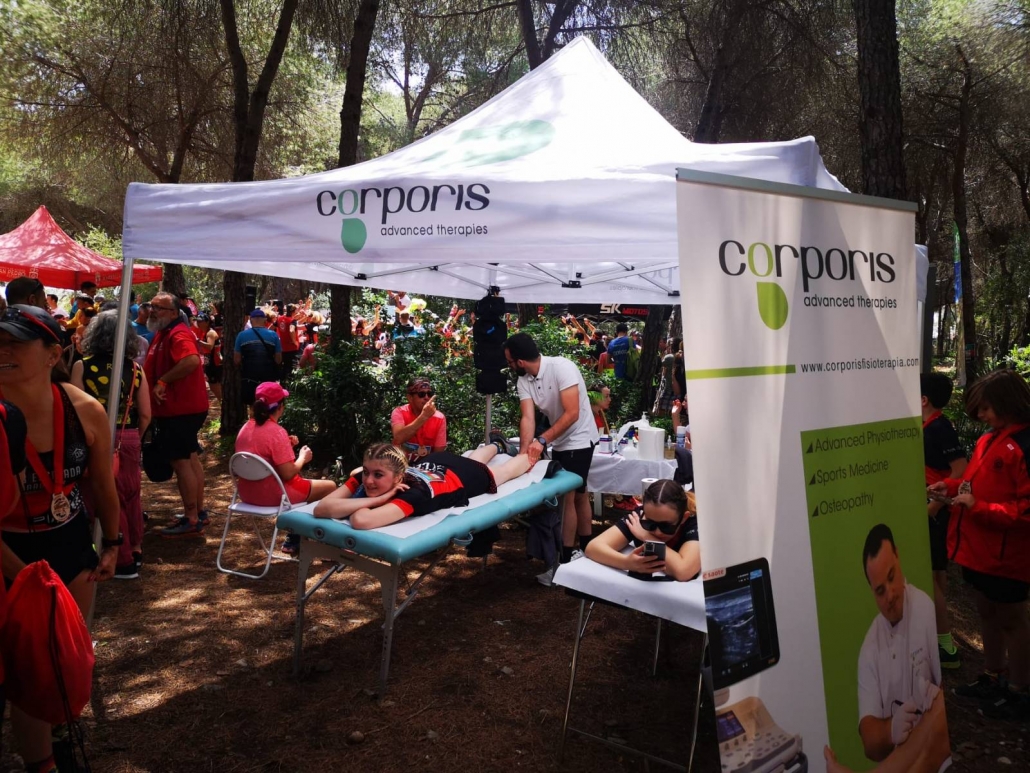 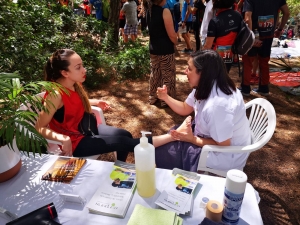 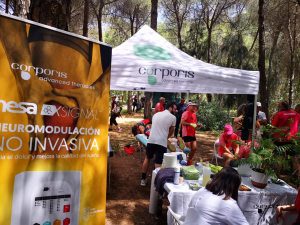 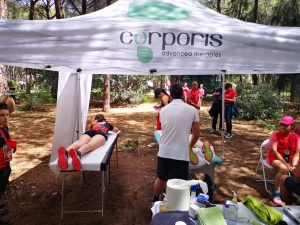 We met many familiar faces, some of them patients we attend to and even sponsor, such as María Maestro, the president of CEM, Juan Carlos Cabello, who was the winner in the men’s category, and Sonia Téllez, who came in a well-deserved third place in the women’s category.  CONGRATULATIONS to them and to all the participants!!! 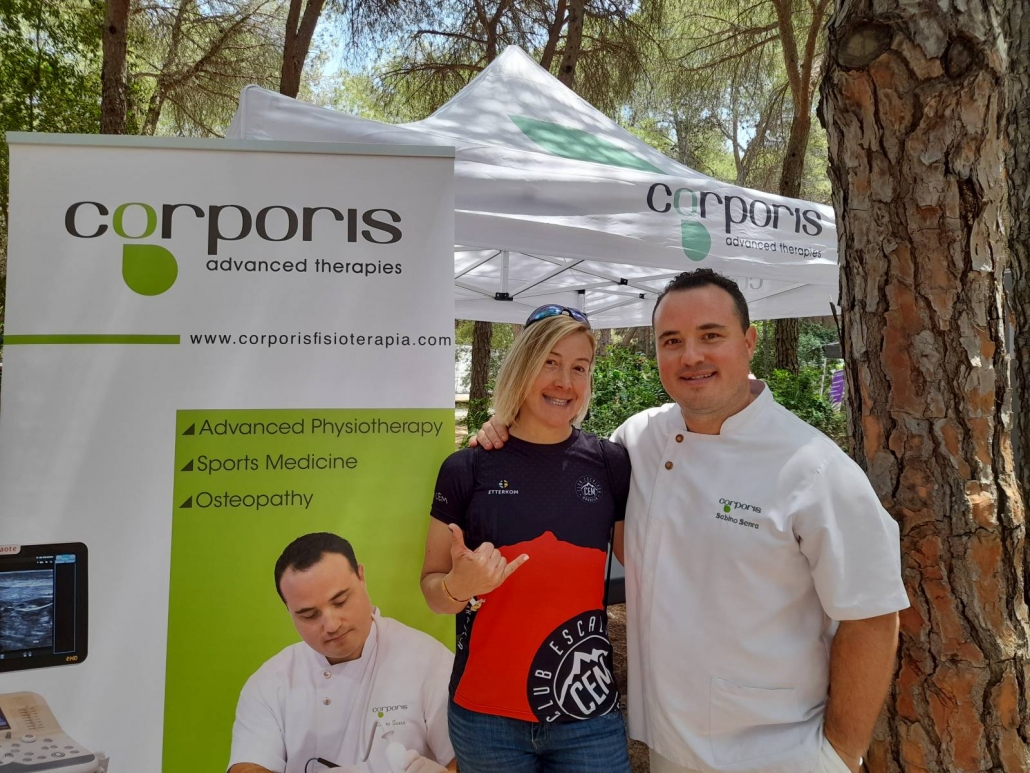 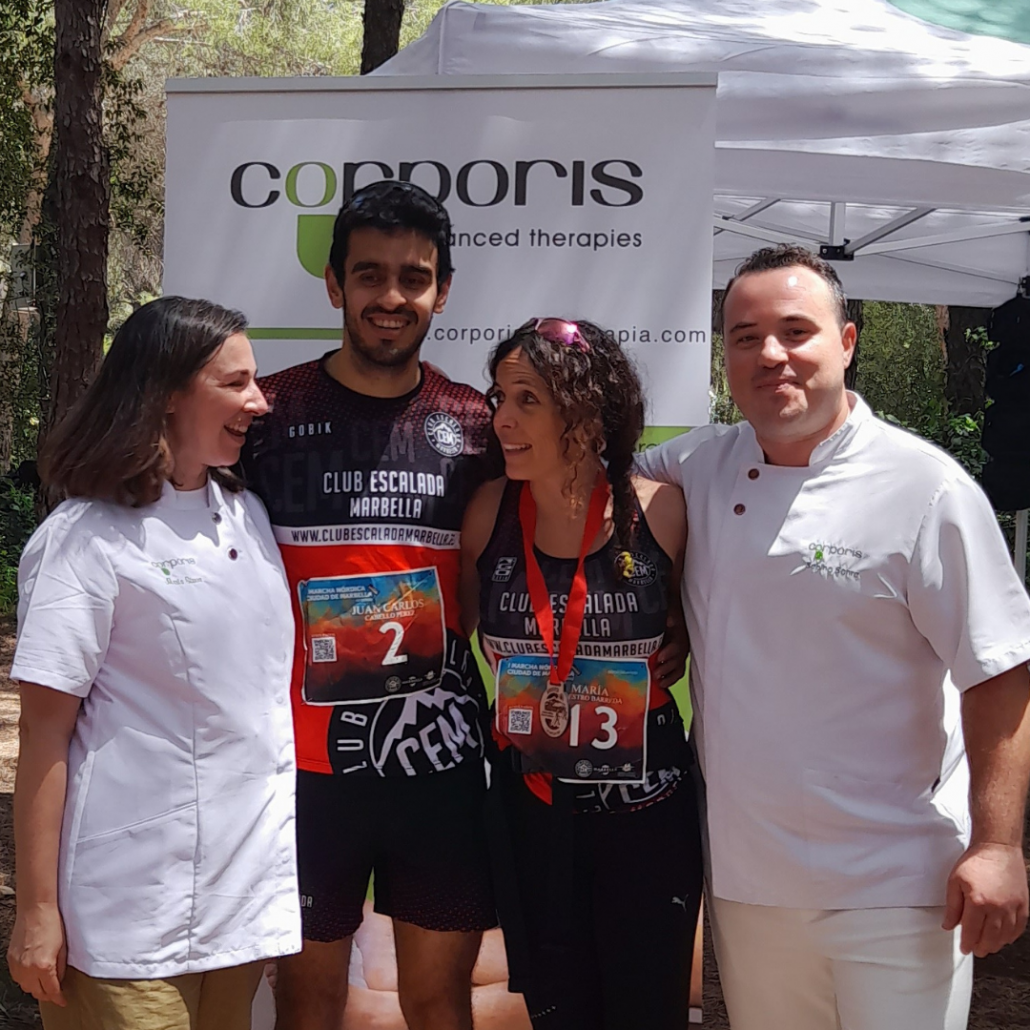 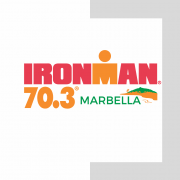 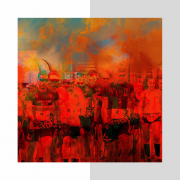 Corporis Fisioterapia with the Local Sports of Marbella

Preparing the athletes for the 101 Km RONDA
Scroll to top